There are many different types of Global Navigation Satellite System (GNSS), one of which is GPS, otherwise known as Navstar, the US owned satellite constellation.

The below GNSS are operated by their respective states, designed to operate as standalone systems, or interoperable with others. 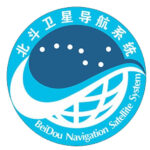 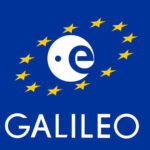 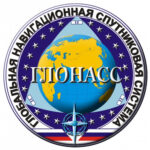 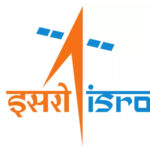 The IRNSS, also known as Navigation Indian Constellation (NavIC), is an independent regional navigation satellite system developed by India. IRNSS is a regional GNSS owned and operated by the Government of India. It is designed as an autonomous system to provide accurate position information service to assist in the navigation of ships in the... 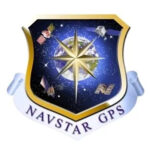 The Global Positioning System (GPS) is the United States Global Network Satellite System (GNSS), a space-based navigation system nominally consisting of a 24-satellite constellation that provides positioning and timing information to military and civilian users worldwide. GPS was launched in the late 1970s, and was the first GNSS system, initially... 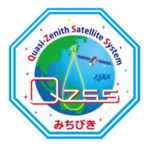 QZSS, also known as Michibiki, is a Japanese satellite positioning system composed mainly of satellites operating in quasi-zenith orbits (QZO), servicing the Asia-Pacific region. From November 2018, it has operated satellite constellation of 4, with another 3 planned. This satellite system was designed to work in conjunction with a standalone...

Most countries have have come to agreements regarding interoperability.

Some examples of these agreements are: